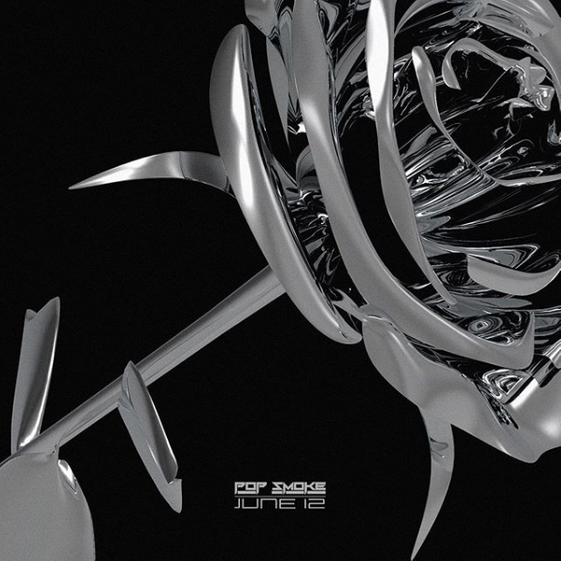 Following Pop Smoke’s house invasion murder on February 19, 2020, 50 Cent announced that a posthumous album would be released in May. It has since been confirmed to release on June 12.

50 has reportedly reached out to artists such as Drake, Roddy Ricch, and Post Malone to contribute to the album.